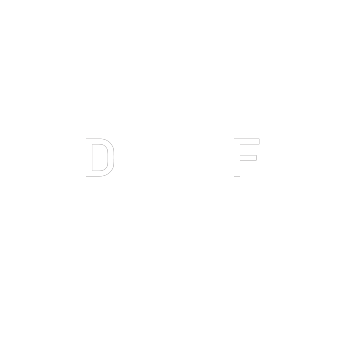 To view some of the content of this website you need to be above the legal drinking age in South Africa (18 years old).

Fill in your date of birth below:

Get information on the Covid-19 pandemic here: www.sacoronavirus.co.za 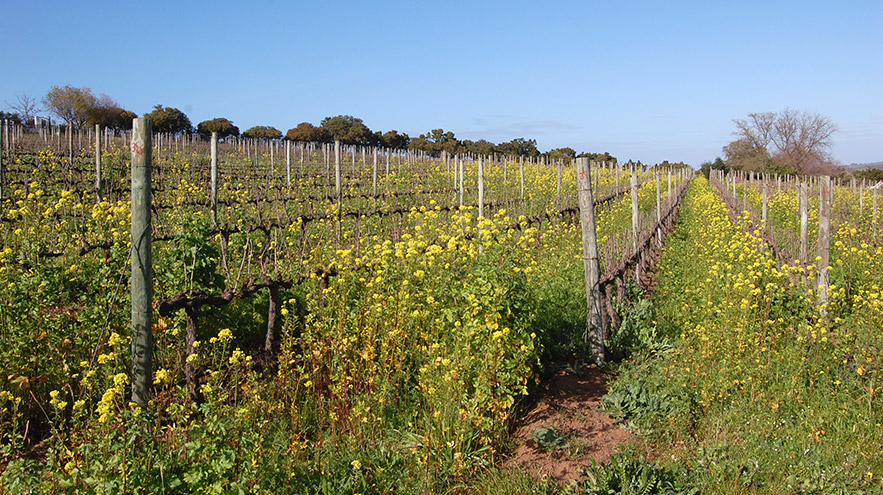 Probably the most important activity in maintaining a vineyard is pruning. It lays the foundation for the next year’s harvest and has a direct impact on the yield of the vine, the quality of its fruit, and its longevity. If we take average vineyard age in South Africa as a proxy for quality focused vineyard practices, there may be a problem as only 25% of South African vines are older than 20 years. This compares to the average age in Burgundy of 50 years. Vine age is however a double edged sword in the economic viability race with yield competing with premium pricing.

With only one South African producer named among the 100 top luxury wine producers globally, according to Yeung and Thach’s “Luxury Wine Marketing”, South Africa could probably benefit by moving more to the side of quality.

Although there are lots of theories about pruning and debate about which system is best, the pruning system should really be suited to the terroir and the variety. Looking at the way a vine is pruned tells you about the environment in which it grows, the quality of the soil, as well as the availability of sunlight and prevalence of wind. It tells you about the viticulturist’s aim with the vineyard. Is he focused on quality of fruit, or the maximizing of yield? I think it is fair to say that one could to some extent guess the quality of a wine by looking at how a vineyard is pruned.

By looking at a vineyard you can also make certain assumptions about how vineyard labour is incentivized. Is the labourer taking his time, caring for each vine according to its needs, or is he incentivised to prune as quickly as possible, maximising his daily wage. The condition of a vine is the product of seasons of accumulated collective wisdom, and the ability of man to interpret and implement it.

By pruning a vine, one regulates the quantity of fruit that it will carry, assuring optimal ripeness. Pruning allows for spacing of fruit for sunlight and airflow and it determines how strong each shoot will grow. This has a profound impact on the wine quality and style. With proper pruning a lot of the seasonal work to the vine is reduced. Suckering, the thinning out of leaves and fruit, trimming, hedging, and much of the spraying can be reduced or eliminated with good pruning.

The most important factors to a successful pruning regime are timing, vine balance and vine architecture. These elements are more important than the pruning system itself which is just a means to an end. The ultimate aim is to establish balance in the vine given the specific conditions or terroir.

Pruning is done during the winter when the vine is dormant. By itself it is an exercise in balance. Giving yourself time to complete the task without having to rush in the end, even and optimal timing of budding, and minimising the vine’s susceptibility to disease. Generally, it is better to prune as late as possible in the season.

Balance
Deciding on pruning severity, which means how much of the vine is cut off and how much is left, is one of the most important factors in the pruning process. By establishing the correct amount, balance is restored to the vine’s architecture after a year’s growth.

One wants to establish the ideal amount of growth for each vine to ripen its fruit optimally. The aim is to have canes of equal length and girth, whether the vine is a strong or a weak grower. A successful pruning regime will establish canes of equal growth, but the number of canes per plant may differ given its specific growth characteristics. Once again reality can undo many a good plan with disease and especially wind damage enforcing each season’s fingerprint.

Architecture
Vine architecture, especially spacing, is also a very important principle.. It depends on the variety, climate, and the economic realities of production needs, but in general the goal is to prune the vine in such a way that no fruit will touch and the vine canopy will be even. Correct vine architecture allows the right amount of sunlight and airflow, establishing the first line of defense against nature’s assault in the season that follows.

At Deux Frères each vine is given a lot of care and attention. No contract workers are used, and a lot is invested to ensure good depth in the knowledge base of staff. Ultimately working with vines is best done in an apprentice system where the accumulated knowledge of terroir is used to maintain Deux Frères’ most important investment.

We are listed as the current top producer and have the second highest rated red wine by Dave March’s.